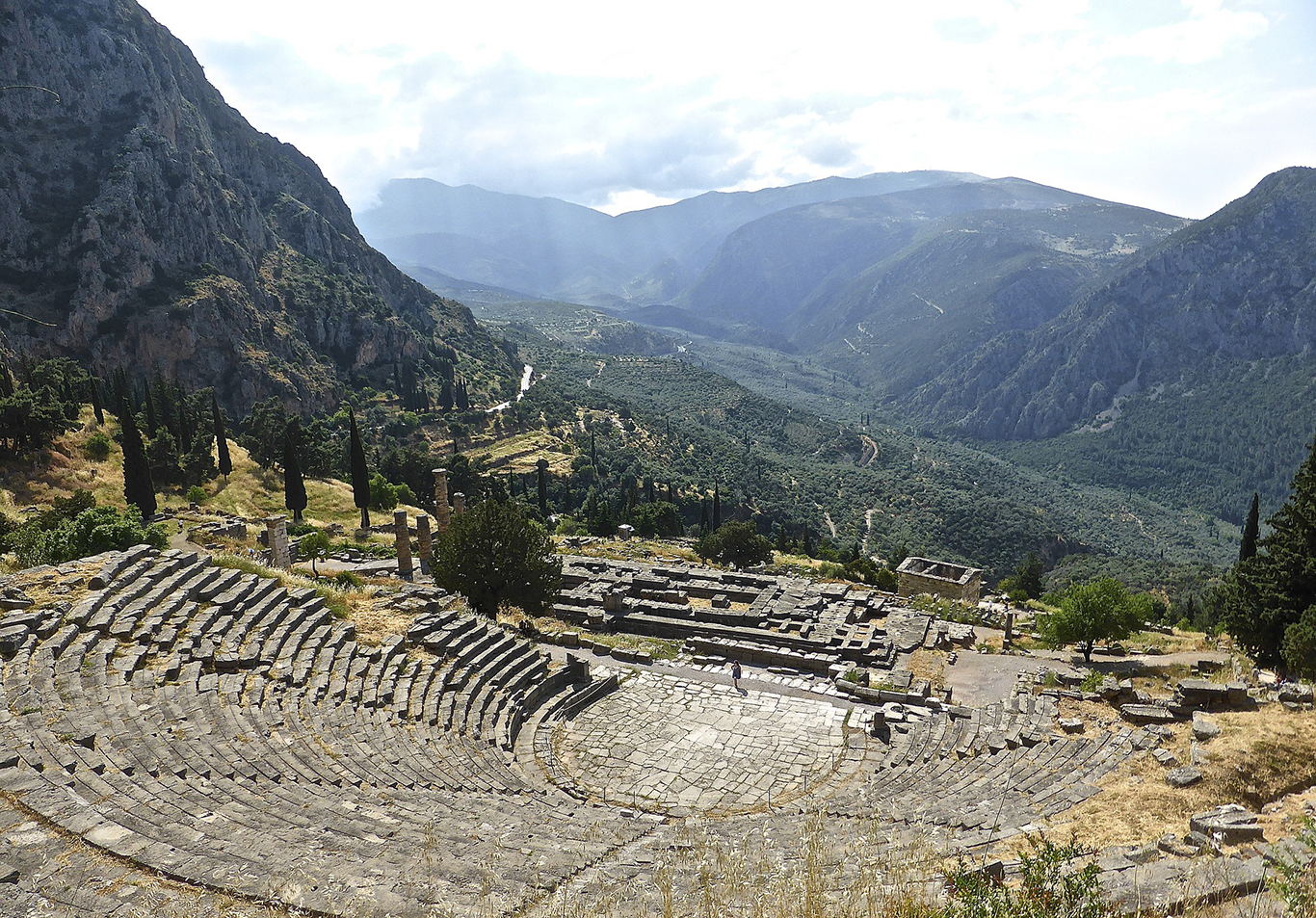 Classic sightseeing tour, which allows to see the main attractions of Greece in just one week. After the tour, you can relax at the resorts of Attica, Peloponnese or islands such as Mykonos, Santorini, Crete and many others. 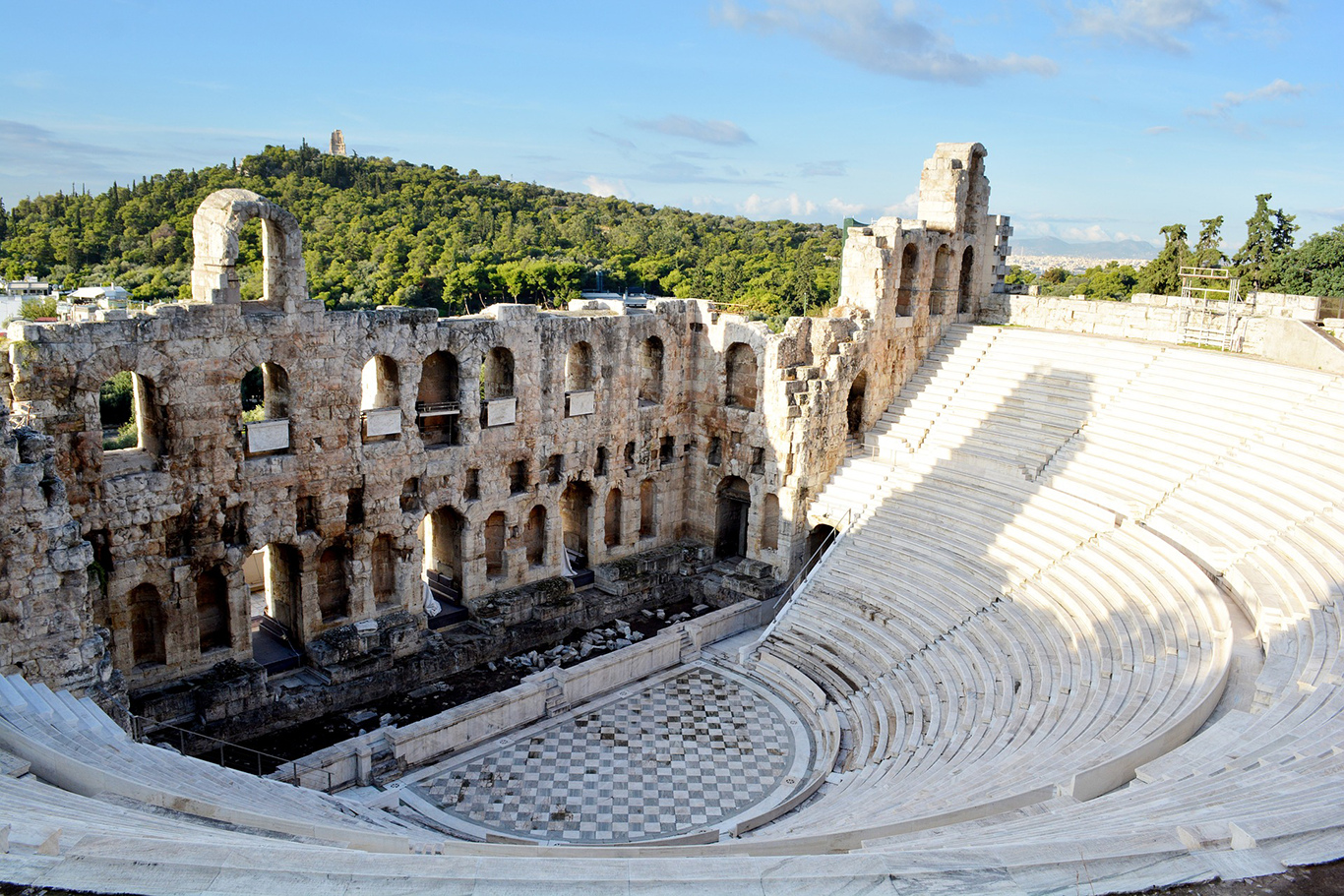 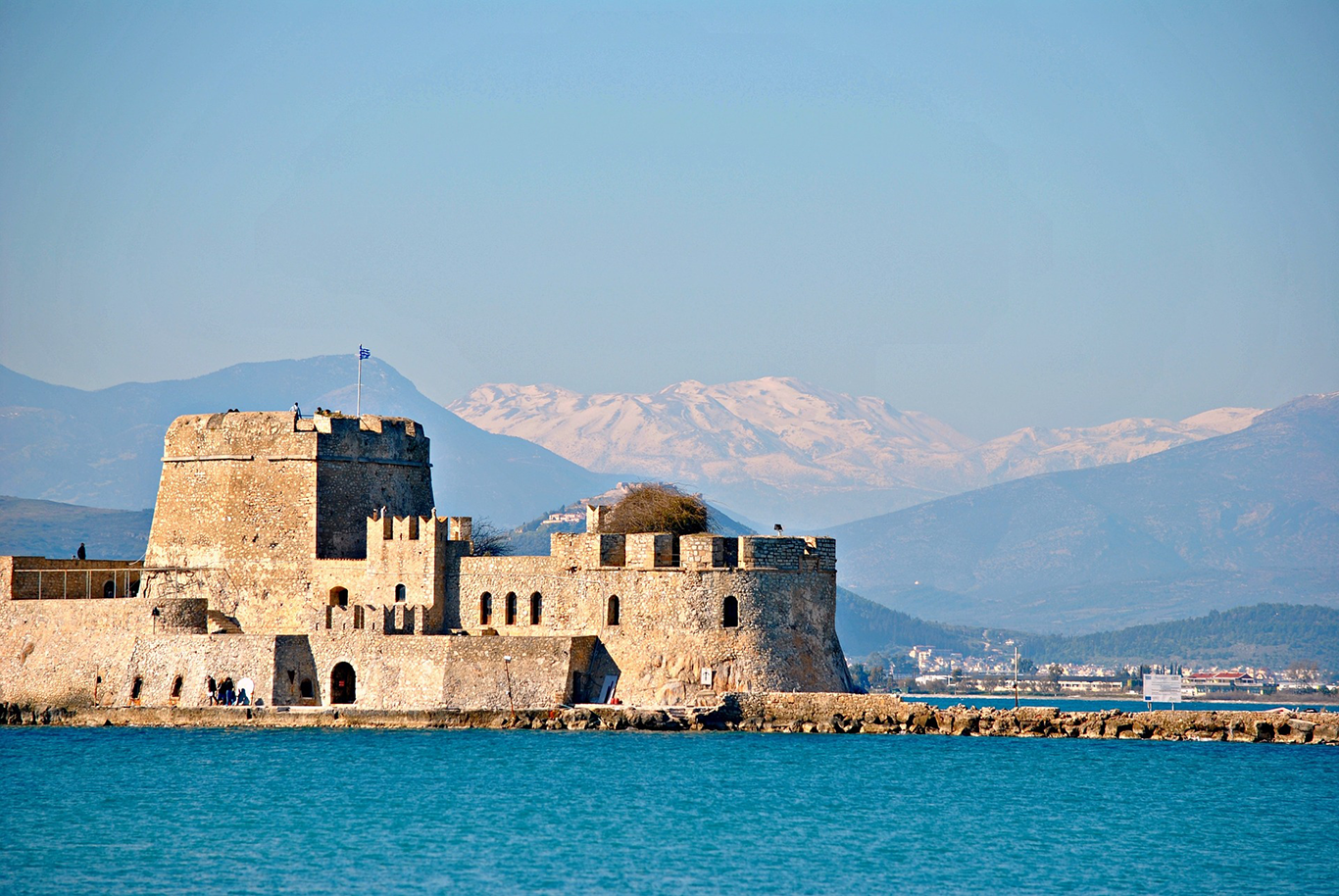 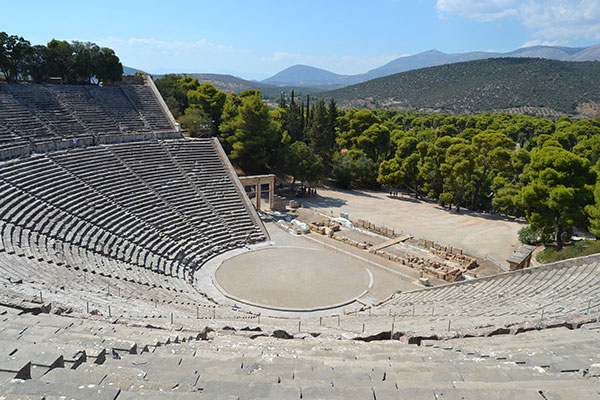 Depart for Delphi. Famous for its theater, Temple of Apollo and ancient ruins, Delphi was considered the center of the earth and the universe, and played a central role in the classical Greek world. Pass by Castalia Spring, visit at the archaeological site the Temple of Apollo famous for its oracle and the Museum of Delphi (optional), with it’s spectacular finds, including the unique bronze Charioteer, the Naxian Sphinx and the Statue of Antinoos. Visit the archaeological site of Delphi. In the afternoon depart through Central Greece to Kalambaka - a small town built at the foot of the majestic grey rocks, and crowded by the Meteora Monasteries. Overnight stay in Kalambaka.
4

Leave in the morning for nearby Meteora to visit two different Byzantine monasteries built on top of rock towers and providing fantastic views over the plain.  Meteora is included on the UNESCO world heritage monument, and is considered one of the most beautiful area of mainland Greece, and its monasteries are one of the country's most unique attractions. Return to Athens passing by the heroic monument of Leonidas, King of Sparta in Thermopylae.
5

We  offer to visit the Cape Sounion, where you will visit the Temple of Poseidon which was built in 44 B. C. (extra charge). Depart for a wonderful drive along the scenic coastal road which affords a splendid view of the Saronic Gulf, passing through some of Athens most beautiful sea suburbs (Glyfada, Vouliagmeni, Varkiza).   The Temple is perched on a rocky hilltop overlooking the sea, with one of the most breathtaking panoramic views in the world (on a clear day you can see at least seven islands).
6

Excursion to Argolida. Depart from hotel for one day tour via the coastal National highway for the Corinth Canal (short stop). Drive to Epidaurus and visit the ancient theatre. The UNESCO’S world heritage listed monument is reputed to be the birthplace of Apollo's son Asklepios, the healer and was the most celebrated healing center of the classical world. Epidaurus is probably most famous for its theatre, one of the best preserved classical Greek buildings and still used today due to its amazing acoustics. After through Argos proceed to the beautifull Nafplion the first capital of modern Greece with its Venetian fortress of  Palamidi and the fortified islet of Boutrzi (short stop). Continue to Mycenae and visit the archaeological site, home to the kingdom of mythical Agamemnon. Visit the Palace, the Lionesses Gate and the tomb of Agamemnon. Return to Loutraki
7

We invite you to One Day Cruise – to visit three beautiful islands of Saronik Golf - Aegina, Poros, Hydra (extra charge). It’s a great way to get a taste of Greek islands. Beautiful scenery, sunbathing and swimming in crystal clear waters, Greek music and dancing, Greek food.
8

Transfer to airport. Departure from Athens. 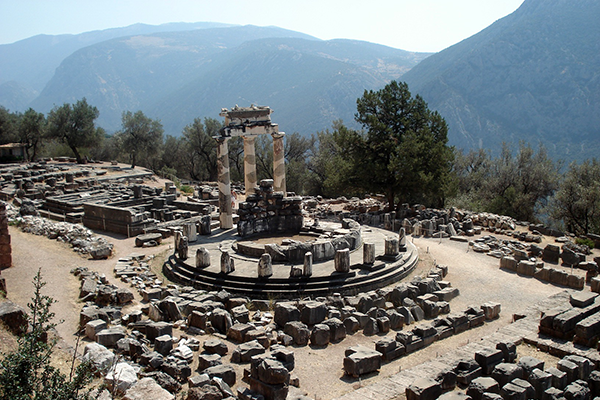 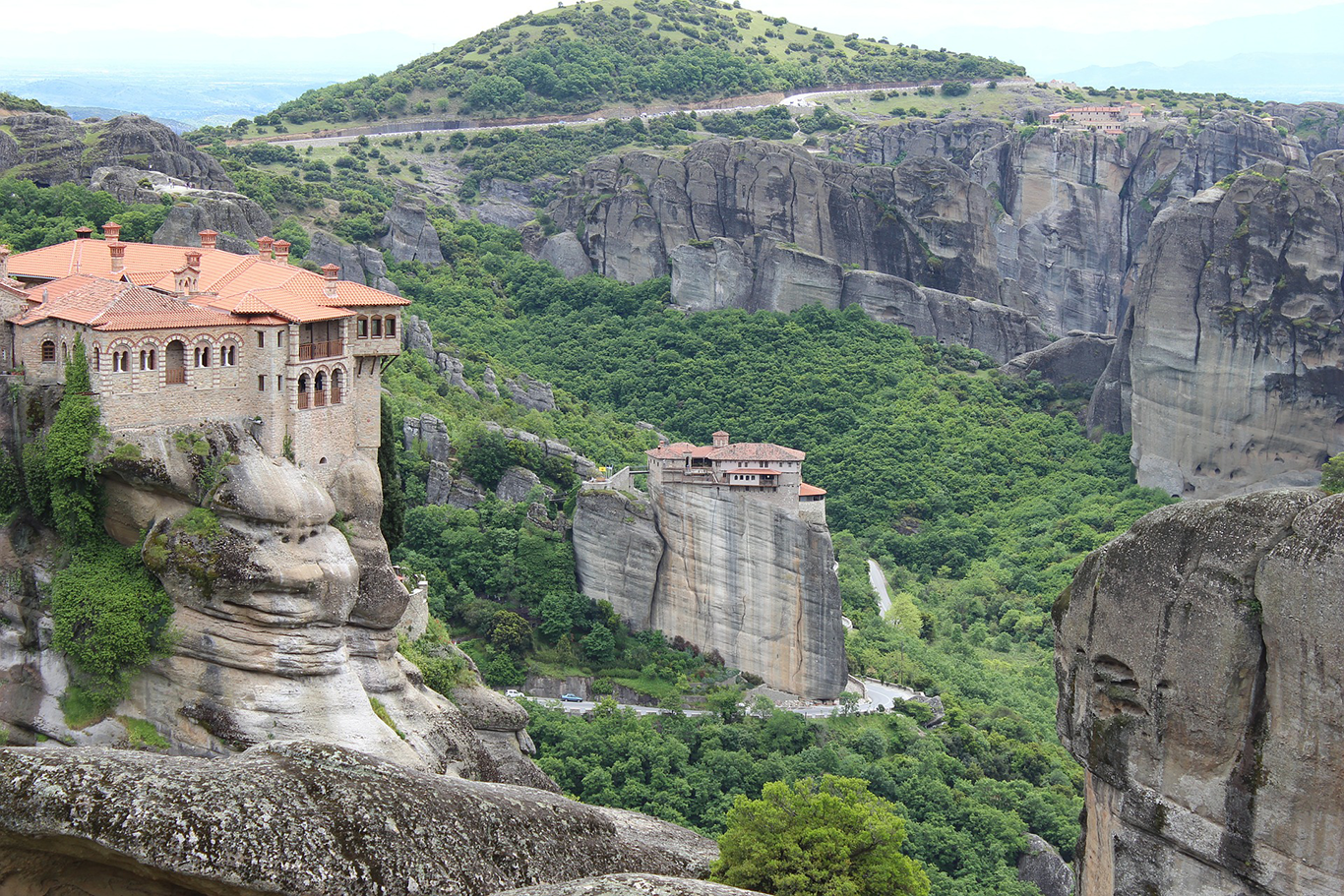 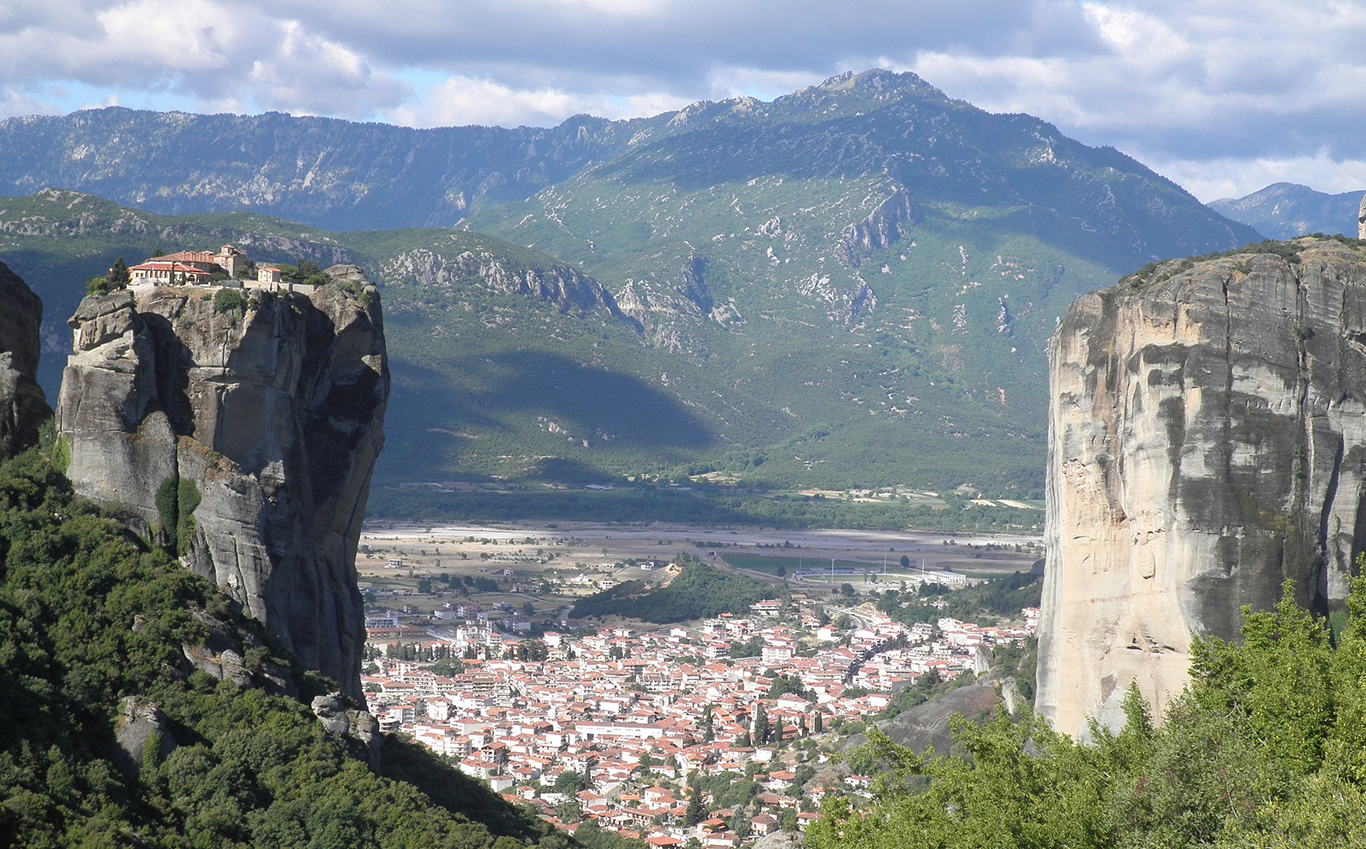 The rates are on request (depends on hotel’s category and number of persons).