EXPLORE THE LEGENDARY CITY OF ATHENS

Explore the legendary Athens – the capital and the largest city of Greece.

During this tour you will learn about the legendary Athens – the capital and the largest city of Greece. Athens dominates the Attica region and it is one of the world’s oldest cities, as its recorded history spans around 3,400 years. A centre for arts, learning and philosophy, home of Platon’s Academy and Aristotle’s Lyceum, it is widely referred to as the cradle of Western civilization and the birthplace of democracy. Today modern Athens is the centre of economic, financial, industrial, political and cultural life in Greece. An experienced guide will tell you about the main stages of the eventful history of the Greek capital. You will see the most famous sights: Temple of Olympian Zeus, Panathiniako Stadium, Ex Royal Palace, guarded by colorful Evzones, Hadrian’s Arch, Tomb of the Unknown Soldier, Academy, University and National Library. And finally fabulous Acropolis- you’ll visit Propylae, Temple of Athena Nike, Parthenon, Erechtheion with its Porch of Maidens. The Acropolis was formally proclaimed as the preeminent monument on the European Cultural Heritage. From the Acropolis you can enjoy a splendid view of the ancient Greek Agora, the Temple of Hephaestus, the Theatre of Dionysus, the Areopagus hill, Theatre of Herodes Atticus and the whole city. 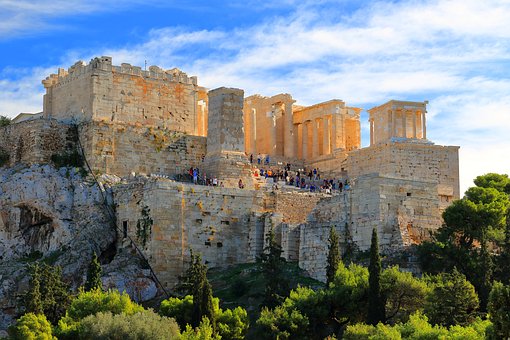 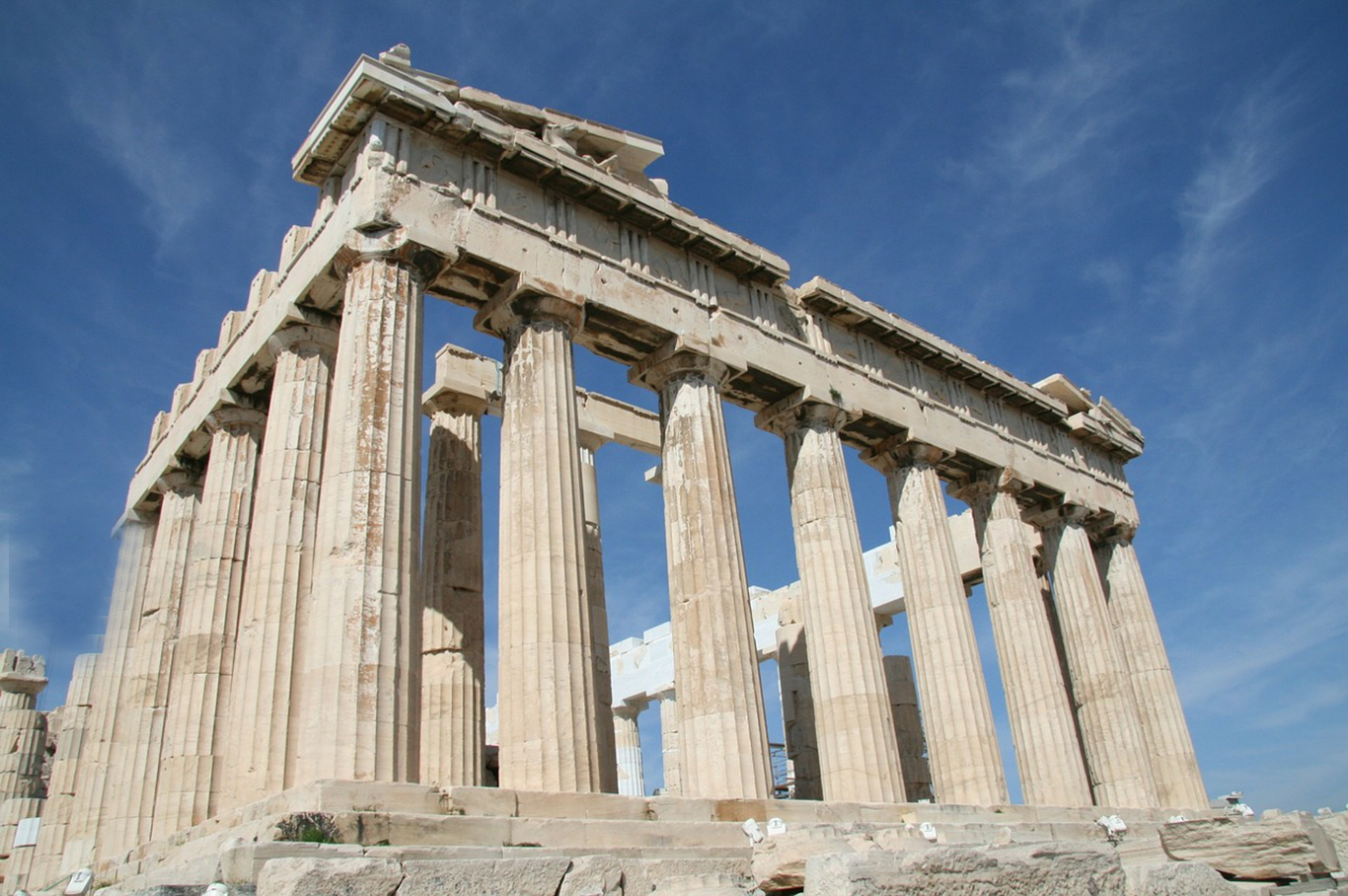 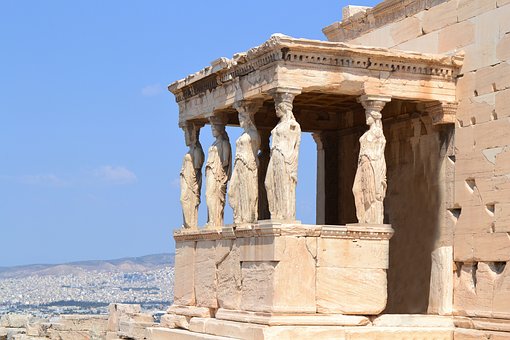 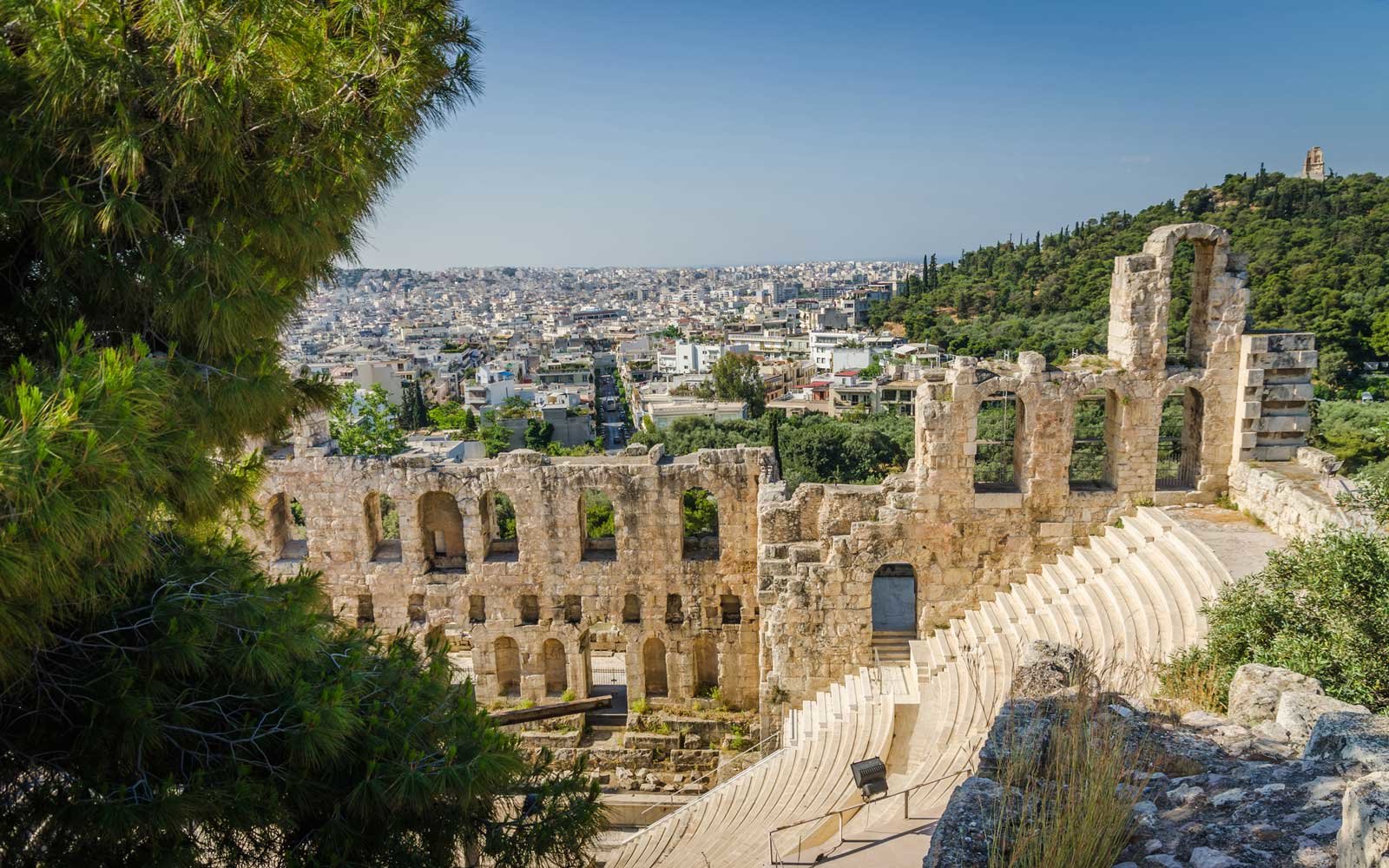 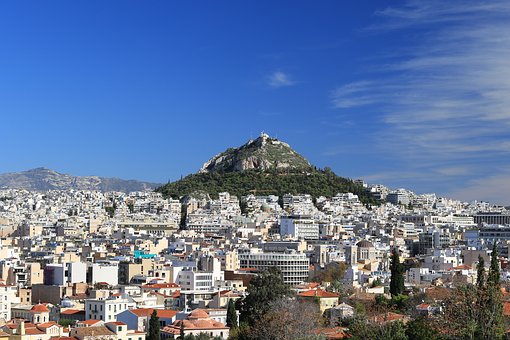 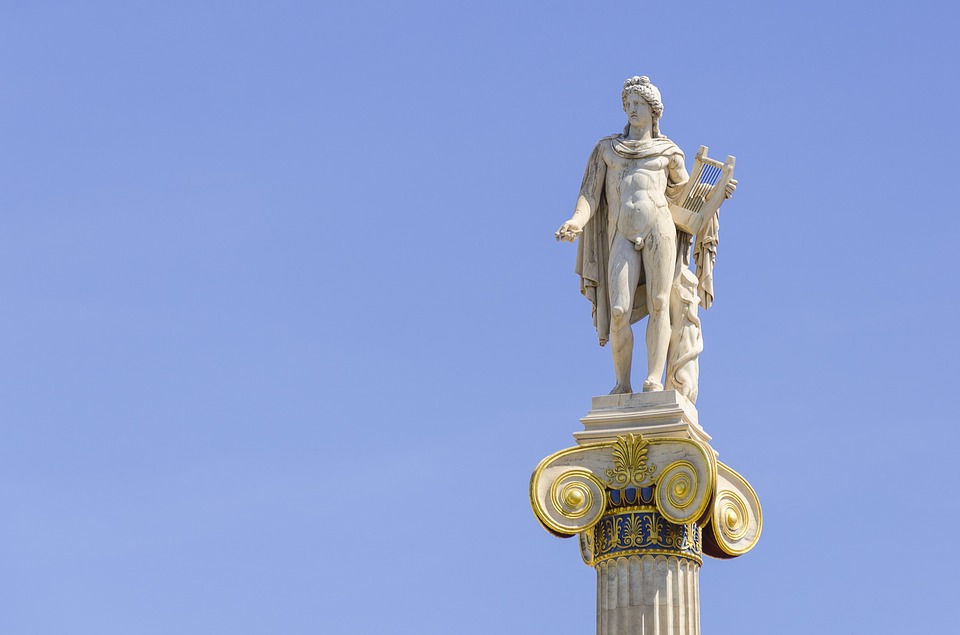